In June of 2018, ACEINNA announced its launch as a $50 million spinoff from MEMSIC. Since then, ACEINNA has notched many important achievements.

ACEINNA is now recognized as one of the most influential and innovative companies in the autonomous vehicle, autosteer tractor and automotive guidance and navigation space and has received three major honors (Frost & Sullivan awarded our OpenIMU300 the 2018 New Product Innovation Award. Electronic Products Magazine said that IMU381ZA was one of the “Hottest” automotive sensor products of 2018. Our Open IMU Platform also won the 2018 Golden Mousetrap Award from Design News Magazine. )

In addition, launched earlier this year, the new ACEINNA AMR based Current Sensor has already received a great deal of positive response from customers as well as from the editorial community. The MCXxxx AMR Current Sensor is targeted for use in a wide range of industrial, vehicle, appliance and telecom power supply applications.

We have expanded our operations in both the US and China, opening new R&D, administrative and manufacturing operations as well as doubling the number of engineers. 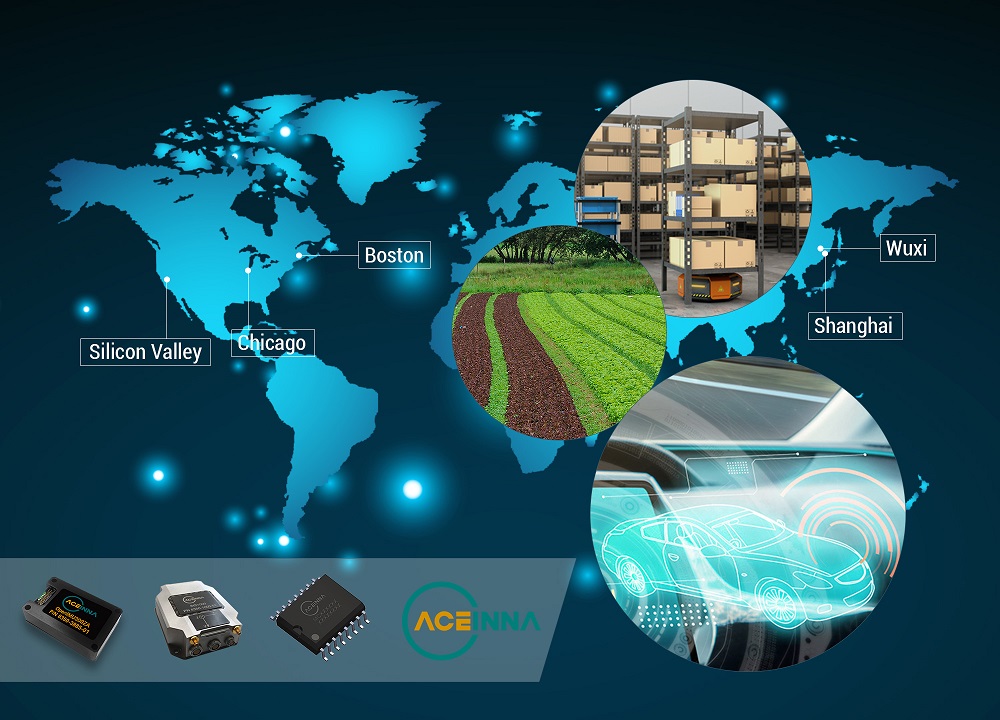 “This last year has been a time of exploration, adventure and success for ACEINNA,” says Dr. Yang Zhao, CEO of ACEINNA, “We expect these levels of achievement to accelerate and rapidly grow as ACEINNA continues on its path to becoming one of the leading companies worldwide in the areas of autonomous vehicle navigation, guidance and electrification.”