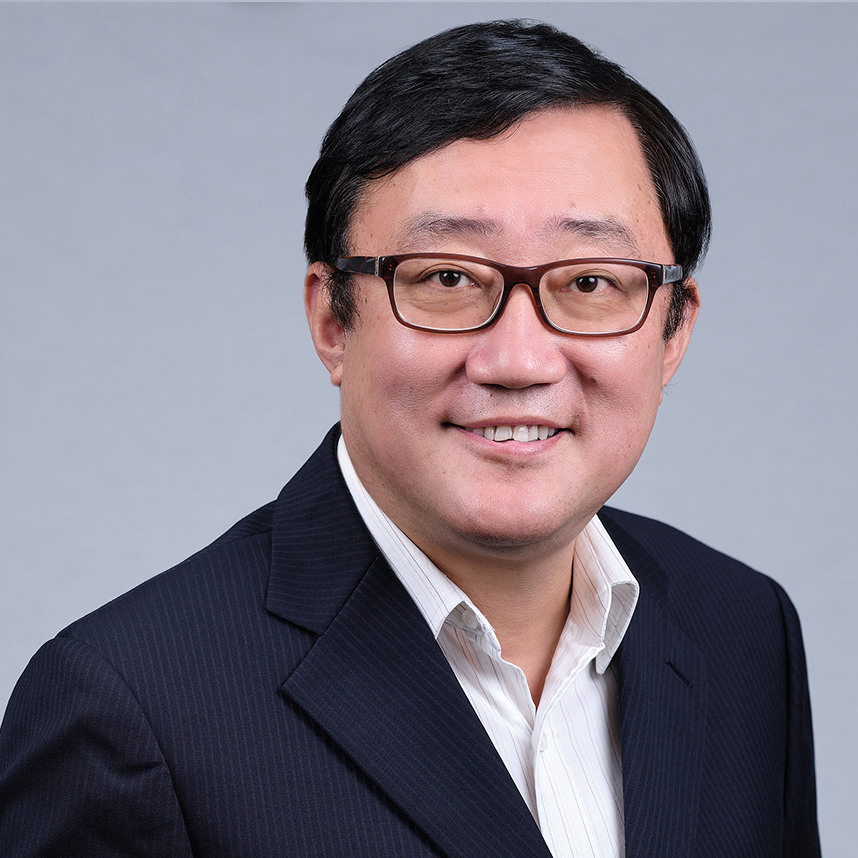 Dr. Yang Zhao has served as Chairman & CEO of ACEINNA since its founding in 2017 to bring to market precision sensing solutions for developing markets such as autonomous vehicles, advanced computing platforms and smart buildings.

Before MEMSIC, Dr. Zhao spent seven years in various technical leadership roles in Micromachined Product Division at Analog Devices.  His expertise and guidance was instrumental in bringing the MEMS technology to market for Analog Devices.

Dr. Zhao earned Ph.D., MS, and MA degrees in physics and electrical engineering from Princeton University where he studied under Professor Daniel Tsui, who won the 1998 Nobel Prize in physics. He obtained BS degree in Physics from Beijing University. He holds over 30 patents in semiconductor and MEMS technology. 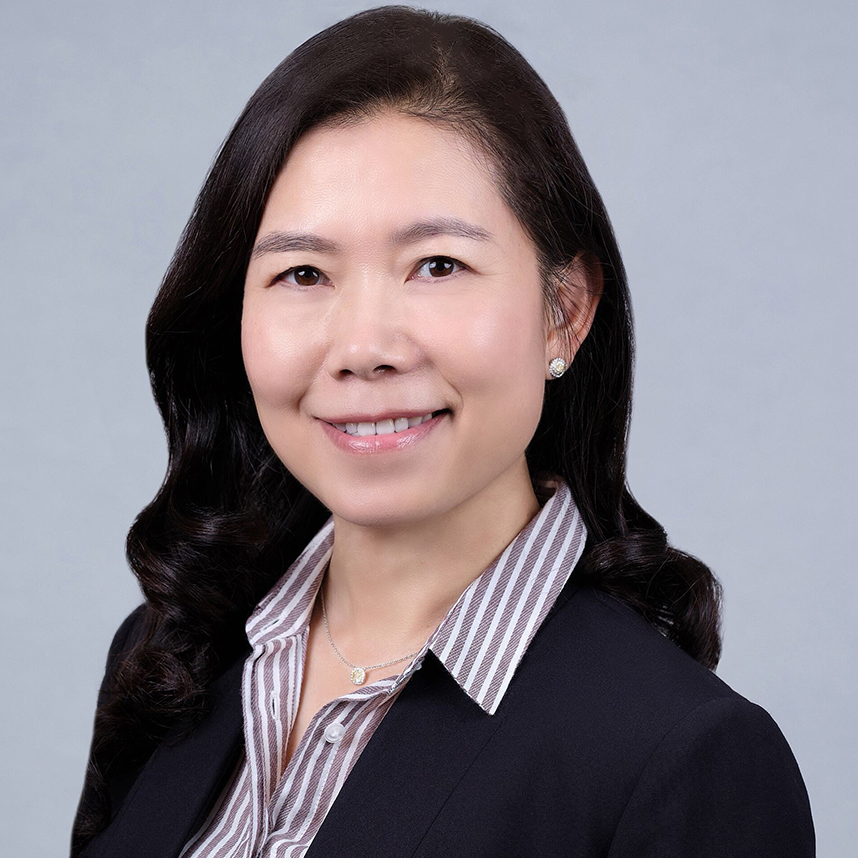 Ms. Niu has 25 years of experience in corporate finance and 4 years of experience in commercial banking. She has served as the Chief Financial Officer at ACEINNA since 2017 when ACEINNA was spun off from MEMSIC, Inc. Prior to ACEINNA, she served as the Chief Financial Officer, Vice President of Finance and Corporate Controller at MEMSIC from 2003 to 2017. She played a key role in MEMSIC’s IPO on the NASDAQ exchange in 2007, privatization in 2013, and M&A by HC SemiTek Corporation in 2018.

Ms. Niu has an MBA from Northeastern University and BA from Beijing Foreign Studies University. 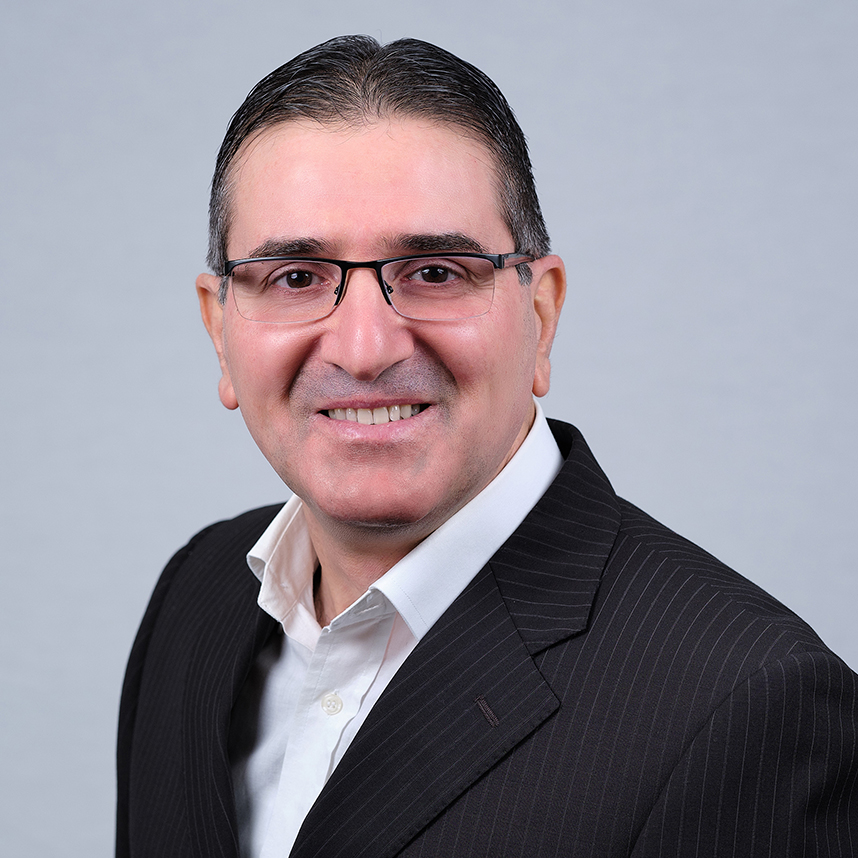 Mr. Hawat has a BSEE from University of Massachusetts and MSEE from Northeastern University. 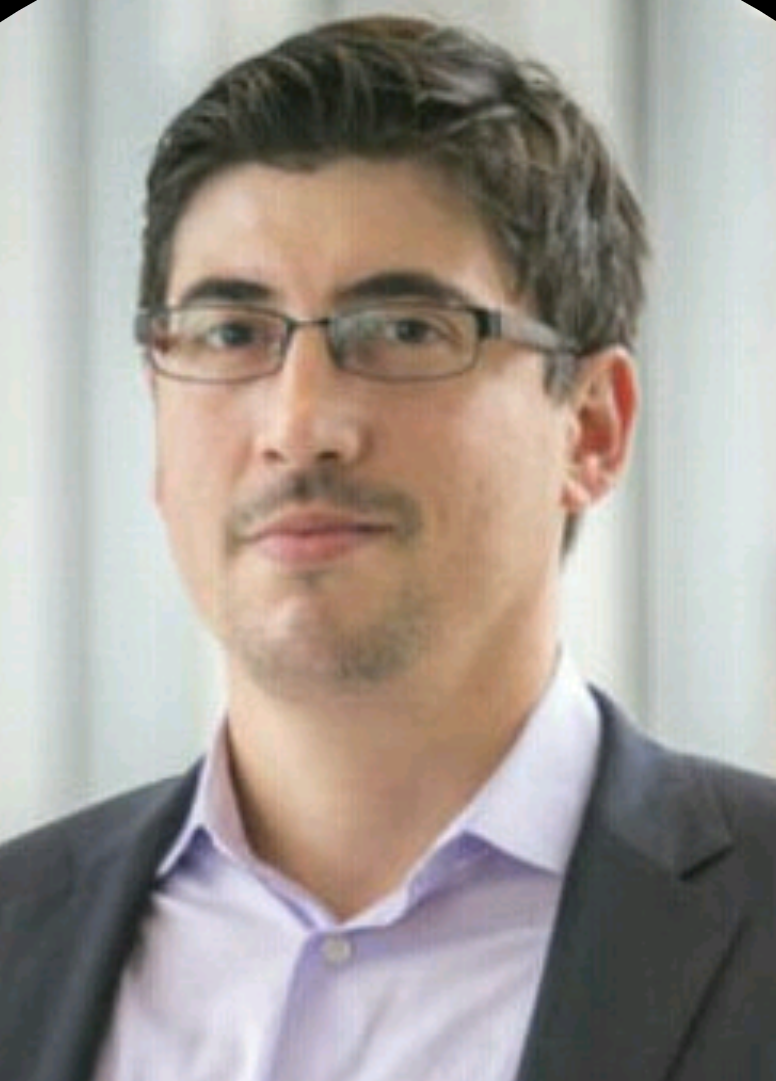 Teoman is a technical and visionary business leader with 20+ years of experience in product development, marketing, strategy, execution, M&A and partnership management with passion to grow and build new businesses, revenue generation models and talent. Recently, Teoman was the co-founder and CEO of Mulberry Sensors, a startup developing laser based, chip scale, high performance molecular sensors.

Before Mulberry, he worked for 11 years at Analog Devices (ADI) where he directed advanced sensors organization, formulated and executed strategy, prioritized organic and inorganic sensor investments. Prior to joining ADI, Teoman worked at Physical Sciences Inc. where he implemented manufacturing and quality processes that helped increase commercialization of high impact technologies.

Teoman has an MBA from MIT, Sloan as well as an engineering management master from MIT. 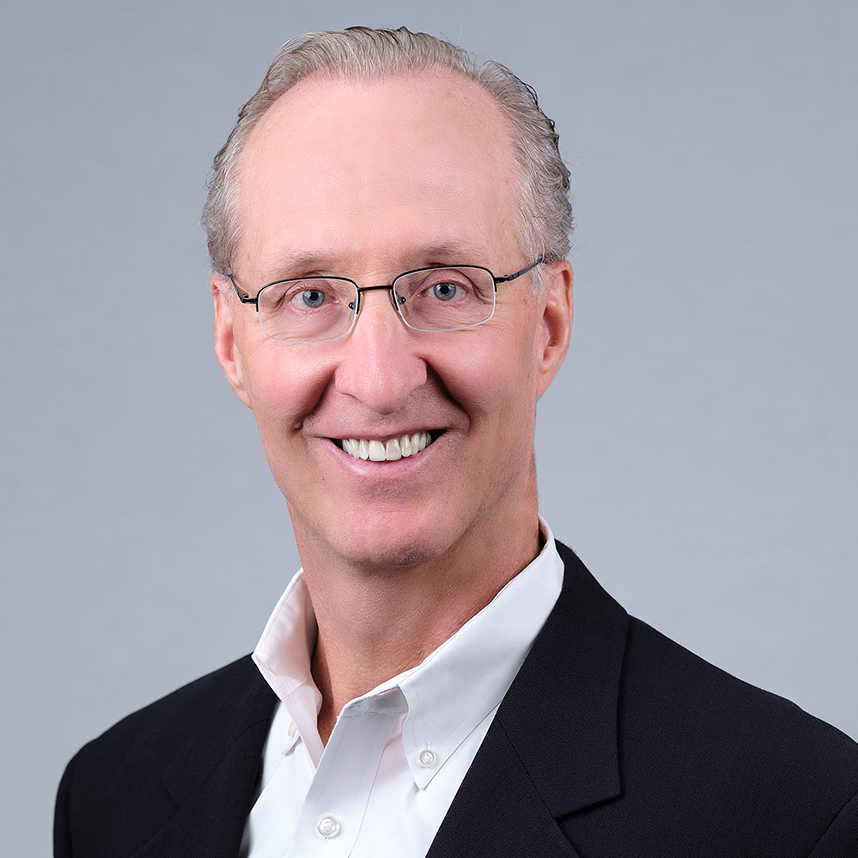 Mr. Newton is Vice President, Key Accounts, responsible for the Inertial and Current Sensor Product Lines. Prior to ACEINNA, he held a number of roles in IC design, engineering management, and product line management at Maxim and Analog Devices.

Mr. Newton holds a BSEE and MSEE from MIT. 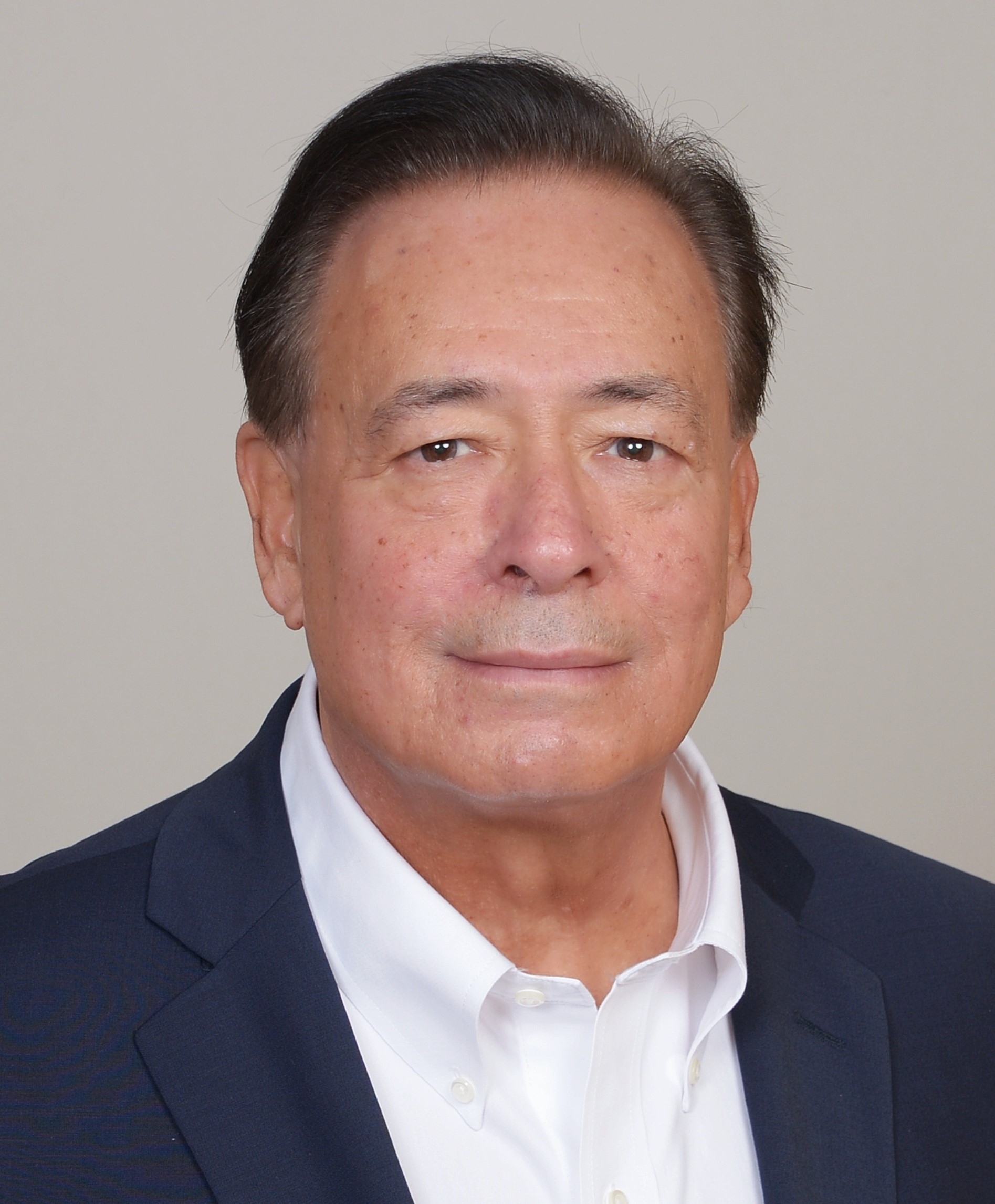 Mr. Michael DiGangi has over 26 years of Power and Analog IC semiconductor sales, business development and marketing experience that spans a number of larger corporations and start ups.

Prior to joining ACEINNA, Mr. DiGangi was VP of Sales and Marketing for two startup SiC Power Semiconductor makers. Previously, he was Vice President of Worldwide Sales and Marketing at Allegro Micro Systems. Mr. DiGangi also was at International Rectifier, now Infineon, during the formidable growth of the company, with responsibilities as Vice President of Sales and number of senior sales and marketing management roles. He has a BS. and an M.B.A from Wilmington University.